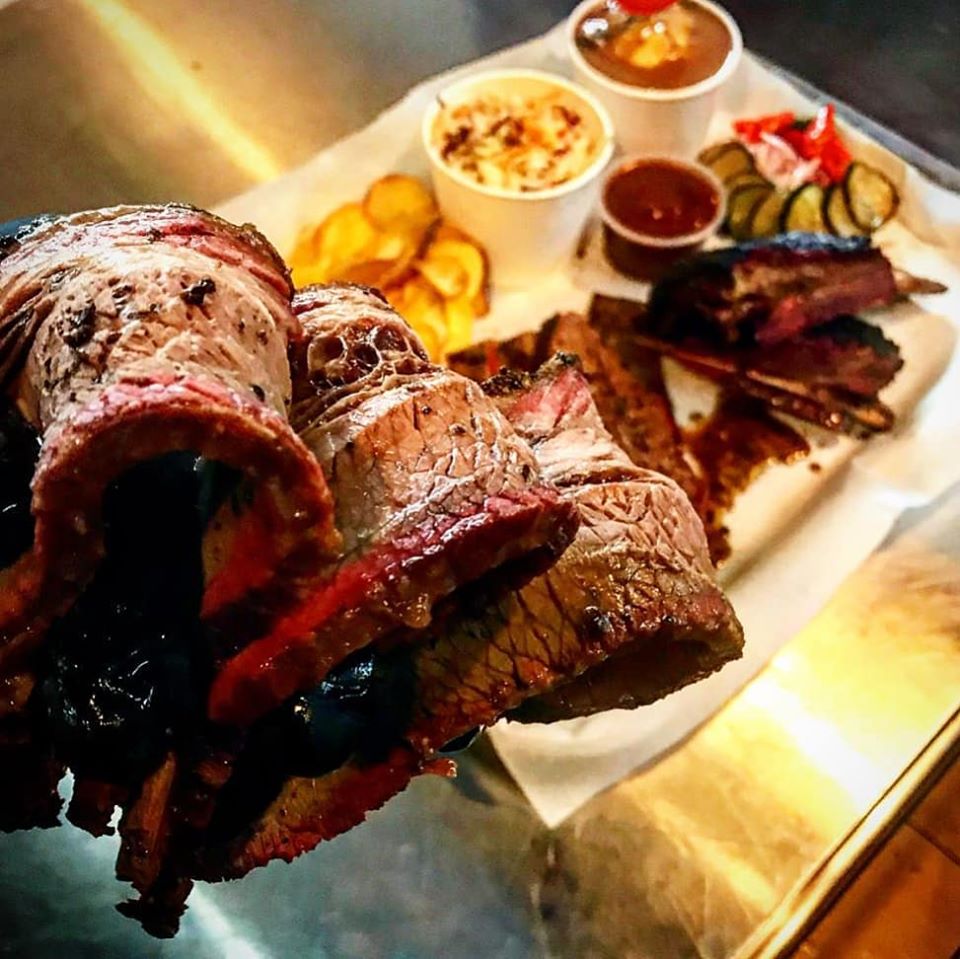 Beard Brothers BBQ, a halal barbeque joint in Petaling Jaya, had been running for over 6 years when they realized that, besides having good service and food, they were doing little  to get their customers to come back. With the endless F&B variety in KL, retention quickly became a focus. They decided they wanted a better way to engage their customers after they left the restaurant.

Beard Brothers decided to use UMAI’s Marketing Automation and Loyalty System to build a database of their customers. They signed customers up at the time of payment, and the system captured the customer’s phone number and birthday, and tracked how often customers came back, how much they spent, and other data.

Beard Brothers created campaigns that were sent automatically by the system to customers who had not been back in 35 days, the big spenders, and those that were first time customers. It tracked who came back from which campaign, and how much money they spent when they returned.

After using Umai for 4 months, on average 93.42% of their customers had joined the loyalty program. This resulted in building a database of over +13,000 customers. The system by now has targeted them and has helped Beard Brothers BBQ earn RM153,000.

Customers tend to spend more money when they sign up for loyalty programs. The 2016 Bond Loyalty Report points out that 66% of consumers alter the amount they spend to maximize points or benefits. Loyalty members spend more often and spend more than non-loyalty members, resulting in a 5-10% revenue increase. In the case of Beard Brothers, their loyalty customers spend on average, 12.35% more than one-time consumers.

At this rate, this halal BBQ joint expects to grow their marketing database to +38,200 guests within 12 months and generate yearly revenue above RM420,000 via automated re-marketing campaigns and returning customers alone. Beard Brothers now has more repeated guests, better insights into their business, and higher profits, every month.

Get a taste of how automated marketing will impact the sales of your venue by requesting a free, personalized demo through our website below.

Let us personally show you how UMAI can help you grow your business.
Request a free demo

They did it with UMAI